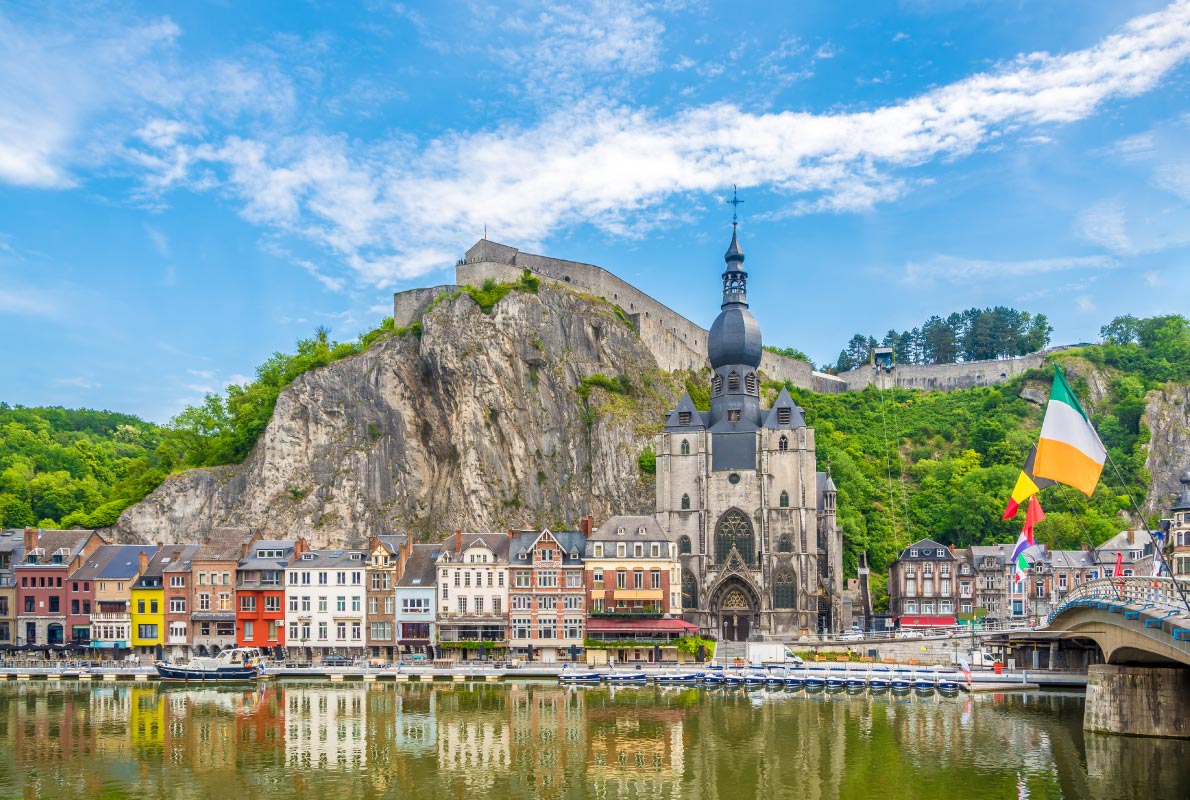 Tourism in Europe Spain Italy France and Turkey are countries that have grown their economies depending mainly on tourism. That tells you one thing about these countries. That one, they have beautiful tourist destinations and second, they are very hospitable.

Below are destinations across Europe that I recommend for a bountiful tour experience.

The mighty empire and civilization of ancient Greece also had its central administration capital here.

This city is a 5th century BC dominated city regarding tradition, culture, and infrastructure. The most outstanding tourist landmarks and sceneries include the Acropolis, colonnaded Parthenon temple on a hilltop citadel.

You wouldn’t want to miss visiting the Acropolis Museum build in the architectural artistry of the ancient Greek. The Greece Archaeological Museum where the sculpture, jewelry, and antique Greek vases are conserved is also not very far away.

For foreign tourists, I highly recommend organizing your travel to Athens using tour Operator Company. They should provide you with a private tour guide. That will save you time and money alike. Since you are new in

Athens, the tour operator will plan how you will visit places like the temple of Athena Nike, the August house and unknown soldier’s memorial, the Syntagma (Constitution square) and many more. A tour to Athens is one in a lifetime. It is Ideal for all kinds of people from children to old grannies. 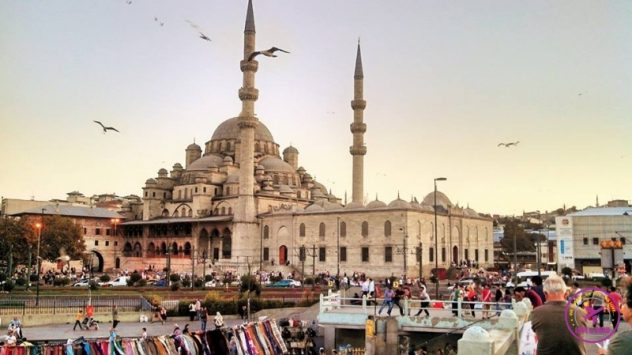 You must have heard about the Hippodrome of Constantinople the circus that acted as the sports and community center. That was also the headquarters of the Byzantine Empire.

It is your first step to exploring the famous city of Istanbul. You might have at least read on papers or watched on national geographic about the Grand Bazaar.

That is the peak of the memorable tour experience in Istanbul turkey. That is where precious jewelry and carpets call home. Before this, you would also want to visit the eighth wonder of the world.

According to numerous historians who have visited Istanbul before St. Sophia is one of the most magnificent places of worship famously referred to as the Byzantine church. The Topkapi Palace is where the vast Ottoman Empire rested its power. Nowadays the area has been turned into a great museum. You will find ancient Japanese and Chinese collections of artifacts here. 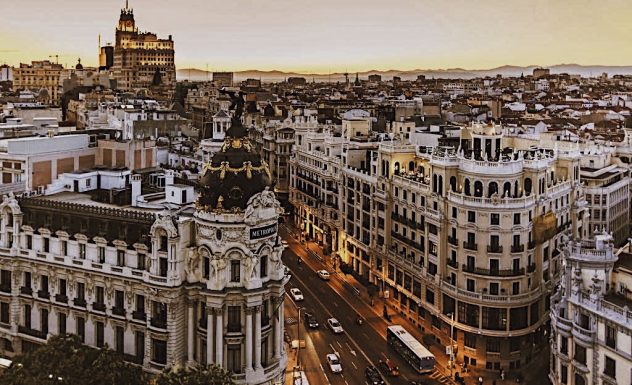 Madrid is famous and historic for its Bario de la Monera sceneries designed like typical Arabic fortresses. Its location is adjacent to great cities. That makes it a great through way to Cordoba and Seville.

Córdoba is famous for usual tourist sites like Puerto Lapice. Seville, on the other hand, is the global second largest Catholic city after the Roman St. Peters. Ancient and modern Madrid both present a great taste of tour experience. The Royal Palace, Charles the 3RD complex urban planning. Las Ventas is blurring emblems not to forget all time famous Santiago Bernabeu. 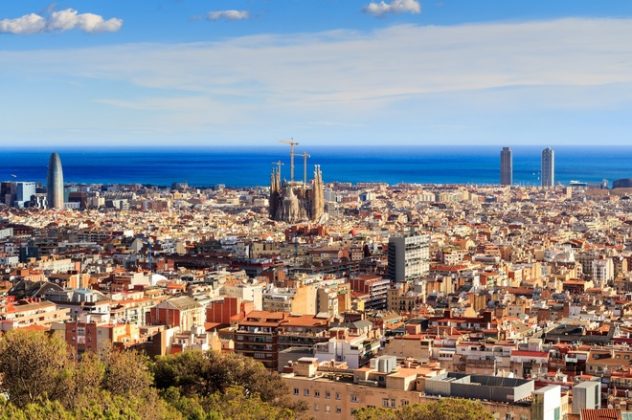 Barcelona is the international headquarters of the Catalonia province of Spain’s, its famous for its unique designs of ancient and modern architecture. The traditional old Sagrada Família church and other current architectural and territorial pride designed by Antoni Gaudí Barcelona with immense beauty.

If you happen to visit Barcelona, you will have the satisfaction of La Pedrera and Casa Milla. These two are now declared World heritage buildings. Olympic Ring Columbus and Gothic Quarter emblems sceneries you can't afford to skip. 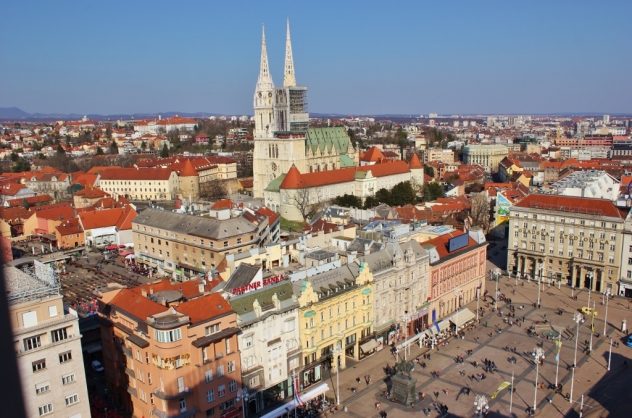 Zagreb is another social, religious and administrative city in Croatia. The tourist attractions here are ideal for every kind of people. For curious and faithful ones, you just got covered.

You will be taken through great churches in Zagreb. You will have a chance to worship at the multi-colored St. Marys and the baroque at St. Catherine. St Stephen Cathedral, the government palace and the August house buildings. Ban Jelačić Square is the center stage in the entire Zagreb. A public place that Croats converge for national ceremonies and other significant events. This place is named after historically famous Ban Jelavic.

You would not want to skip a photo shoot at such a great hero’s statue. The 19th century National Theatre is another no skip place. You would want to leave with traditional Croatian presentations. 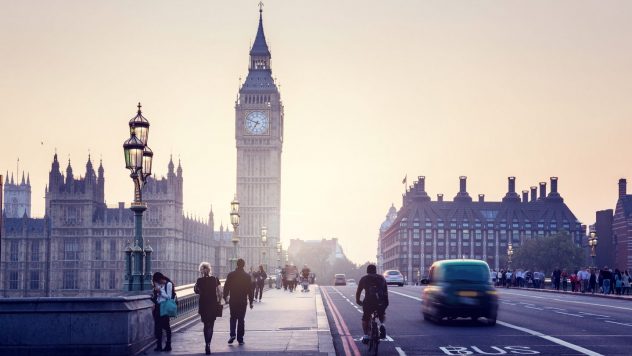 London is the headquarters of England and the United Kingdom; it is a modern city with a rich history from the Roman times. At this capital; stands the impressive August Houses, i.e., the house of Common and House of Lords.

From the River Thame, the eye of London surveillance wheel gives panoramic views of the entire city of London. To get the most out of a tour to London, consider visiting the Tower of London Big Ben, London Bridge, and Buckingham Palace.

Take your time to view London aquarium, ZSL and London Zoo among other great sceneries in the city surrounded by waters.

Finally get to tour Paris in France 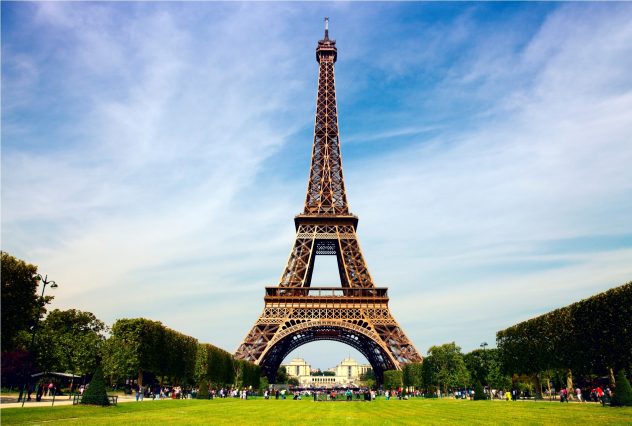 Paris, France's Headquarters one of the world’s greatest cities, an epitome of fashion, art, among other pride enjoyed by this European city.

The boulevards at River Seine make the town to glitter with ancient and modern splendor. The 12th-century, Gothic Notre-Dame cathedral and the Eiffel Tower are a rare site for tourists.

The Rue du Faubourg Saint-Honoré street is all time famous for designer boutiques and art shops making it a one pass tour street.

Finally, don’t forget that this vacation or tour to Europe is yours as you organize to take the trip with your best cooler backpack in case you need to keep fresh fruits and snacks with you. Just use the information provided above for insight.

Always go for what you hope for when preparing for a visit. Advice may change your knowledge but not your taste. Remember to research from time to time to get accurate information. Tour destinations vary from time to time based on transnational terrorism activities political climate and government policy.

Also, be sure to keep an eye on the newspapers for news. Some countries have realized the economic potential and are investing heavily in the industry.