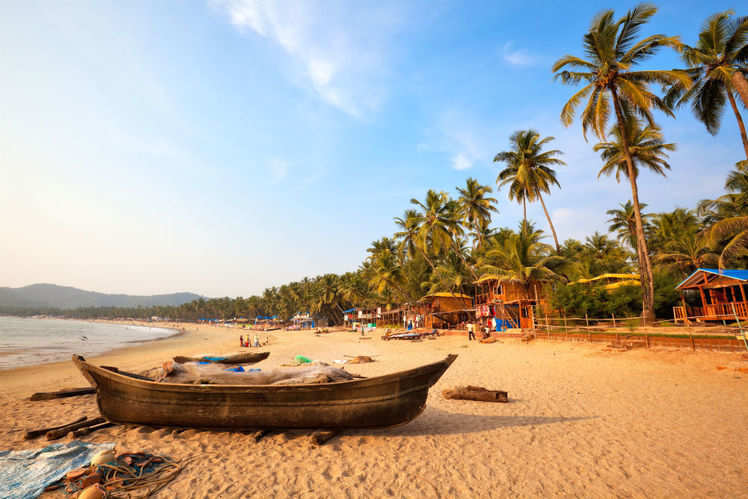 In the 3rd century, BC Goa shaped part of the Mauryan kingdom. Later it was ruled by the Satavahanas of Kolhapur and eventually passed to the Chalukyas of Badami from AD 580 to 750.

Goa fell to the Muslims for the first time in 1312, but they weren’t fans of the beach and ultimately left in 1370 under the powerful influence of Harihara I of the Vijayanagar empire. During the next 100 years, Goa’s harbours were significant landing places for ships shipping Arabian horses for the Vijayanagar cavalry.

Blessed as it is by usual harbours and wide rivers, Goa was the ideal base for the oceangoing Portuguese, who arrived in 1510 aiming to manage the spice route from the East. Jesuit missionaries led by St Francis Xavier arrived in 1542. For a while, Portuguese manage was narrow to a small area around Old Goa, but by the middle of the 16th century, it had extended to contain the provinces of Bardez and Salcete.

The Marathas (the central Indian people who controlled much of India at various points in time) almost vanquished the Portuguese in the late 18th century, and there was a brief profession by the British during the Napoleonic Wars in Europe. However, it was not until 1961, when the Indian army marched into Goa, that Portuguese profession finally came to its end on the subcontinent.

In 1967, a Goan estimation poll showed that the state's residents didn't want to be assimilated into its neighbouring state Maharashtra, despite Maharashtra pushing for it. But it wasn't until 1987 that Goa was officially declared India's 25th state by Prime Minister Rajiv Gandhi, in a landmark ruling for the state's generations of prepared supporters. Five years later, Goa's local language, Konkani, was recognised as one of India's 22 official district languages.

Today, Goa has one of India’s highest per-capita incomes, with farming, fishing, tourism and iron-ore mining forming the basis of its economy.