Prashar lake is a pristine and mysterious lake situated in the Utarshal valley, district Mandi (Himachal Pradesh). Prashar Lake is mysterious because of the floating island over it. The interesting fact is that till now nobody has been able to discover the depth of this lake.

This lake consists of a mythological story. When Kurukshetra war ends, after that Pandavas were returning with Lord Kamrunag (said to be Lord of Rain in Mandi, Himachal Pradesh), as soon as they reach here Kamrunag fall in love with this place and the tranquil atmosphere. So, Bhima (who is most powerful in all five Pandavas) smashes his elbow and created this lake. This valley is also known as Kamru valley. It is believed that Rishi Prashar meditated here on the banks of this lake for a long time and from here it becomes to be known as Prashar Lake.

The panoramic views of Dhauladhar Ranges greet travelers with pleasant views. Even Pir-Panjal ranges and Kinnaur peaks are also visible from Prashar lake. The Prashar lake is an oval-shaped lake that looks dramatic with the backdrop of mountains like a landscape painting. Beside the lake, there's a fascinating appeal that is the primitive Pagoda-styled temple of Rishi Prashar. It has a lot of symbolic architectures that are carved on the walls of that temple. The architecture matches perfectly with the landscape of Prashar Lake.

December to March is the best time to visit as the entire place is covered with a thick layer of snow, and due to this, it makes the valley looks like a shining jewel.

In winters, you can see the Parashar lake in the frozen form as it's covered with heavy snow. Camping here in Prashar Lake is a perfect dream destination for campers. Since 2014, camping was banned near this holy lake as tourists ditch litters and spoil the holy place. But you can pitch your tent and set up your camps in Teel Village. Teel village is the nearest village from Prashar Lake where you're allowed for camping. You'll meet local people as you climb up the trails, and it's the most important thing to know about the primitive culture closely. Prashar lake trek begins from the trail Baggi Village, but in winter it becomes more enjoyable as the trail and the whole surrounding area covered with full of snow. 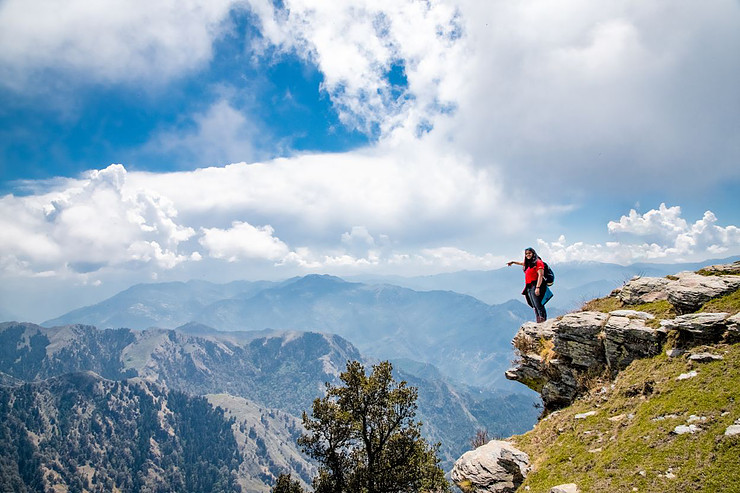 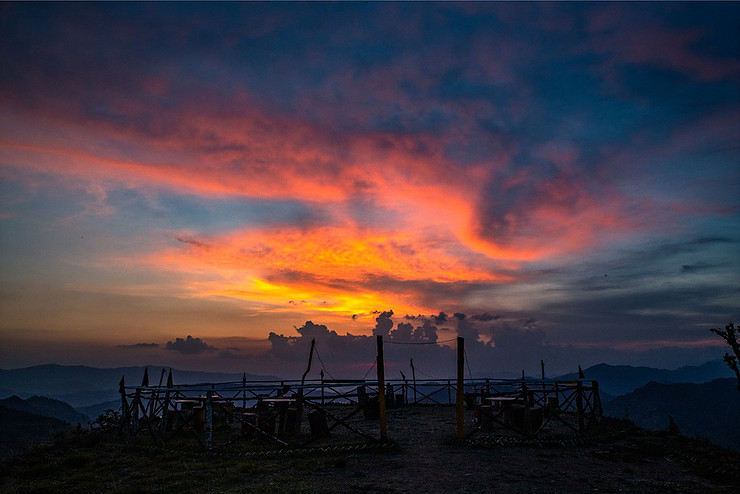 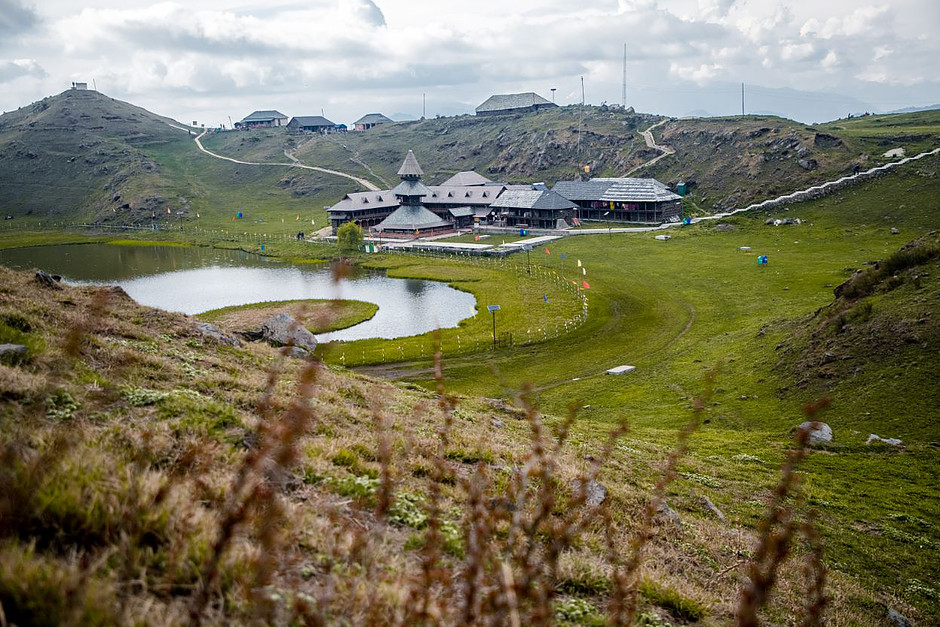 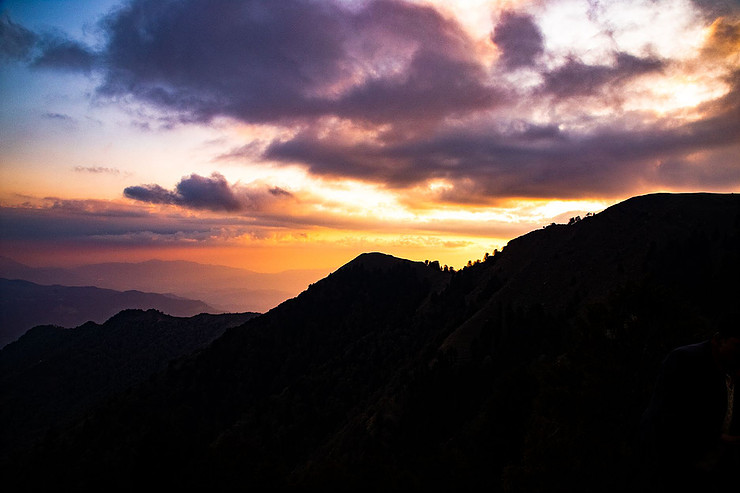 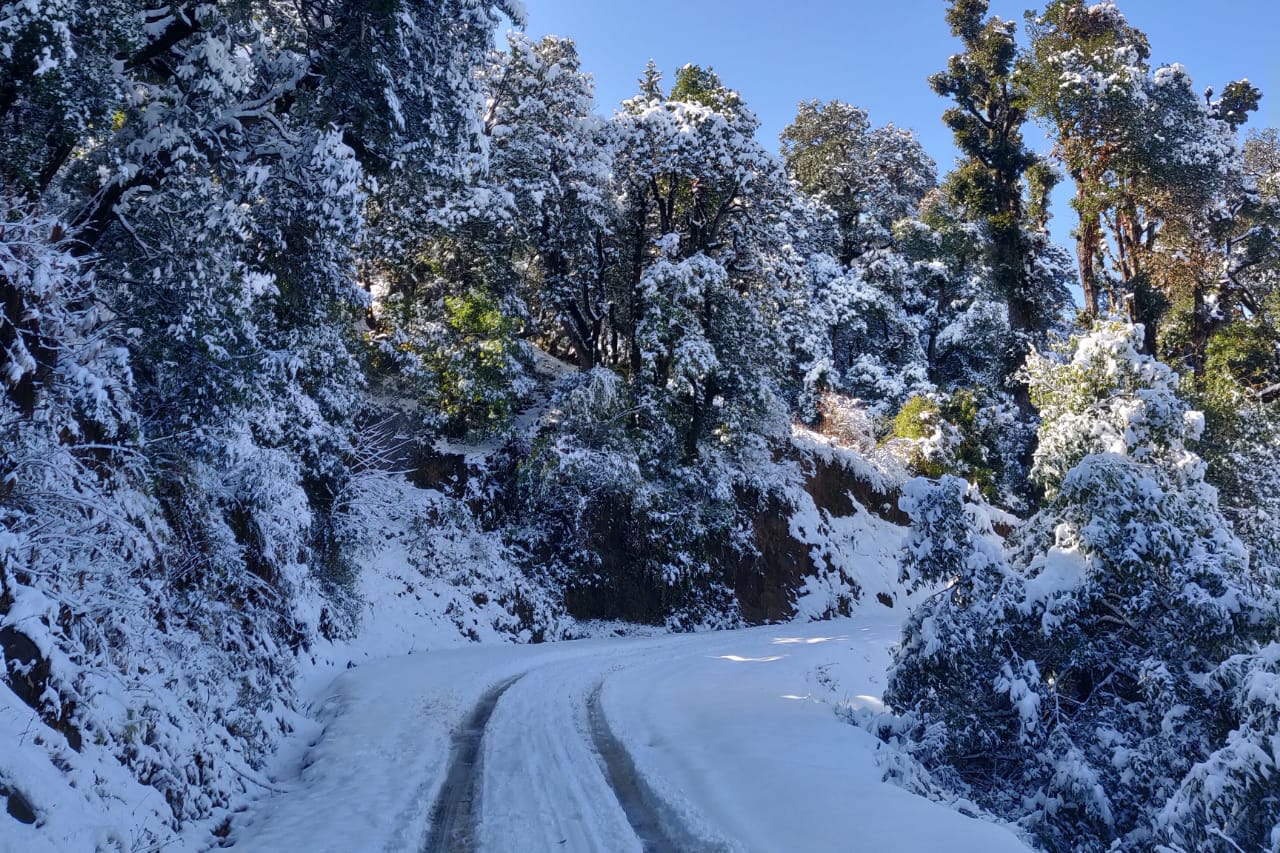 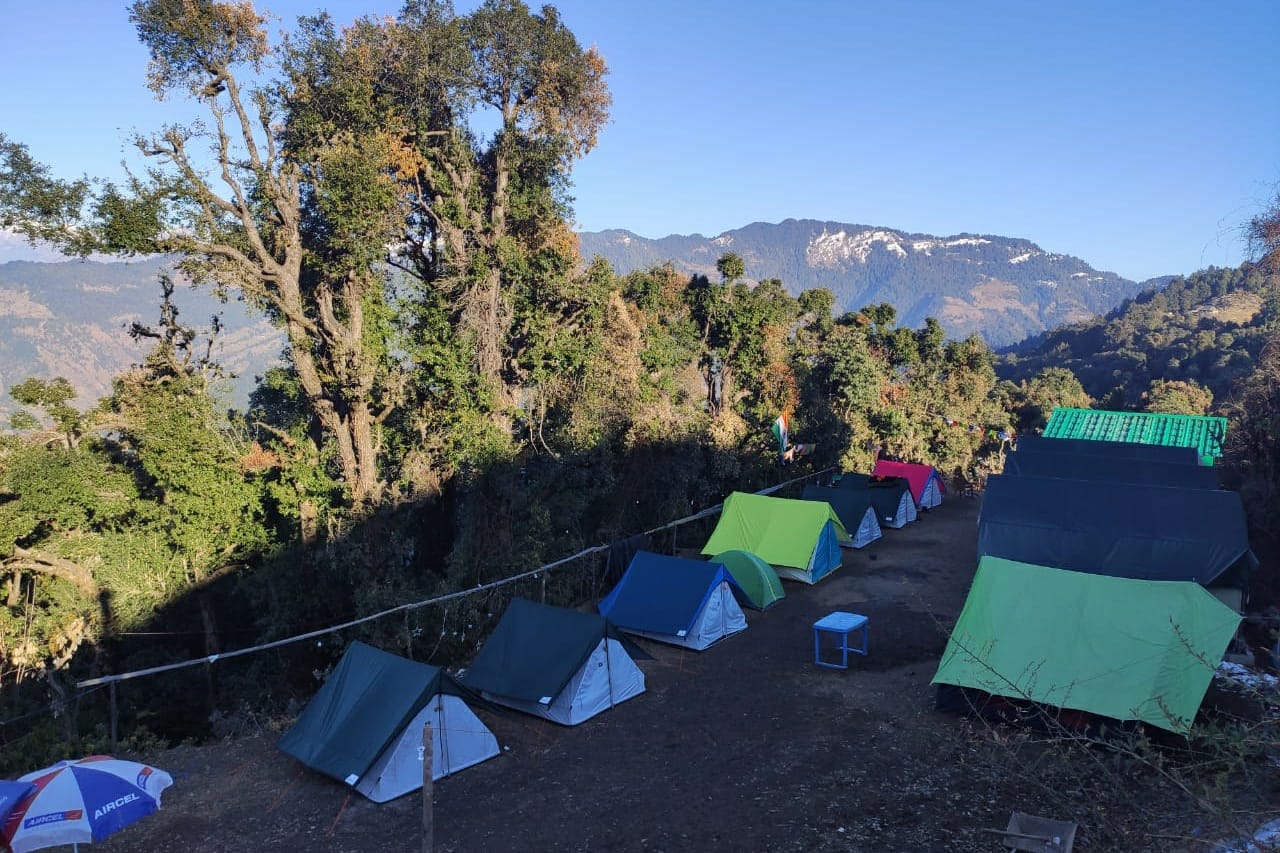 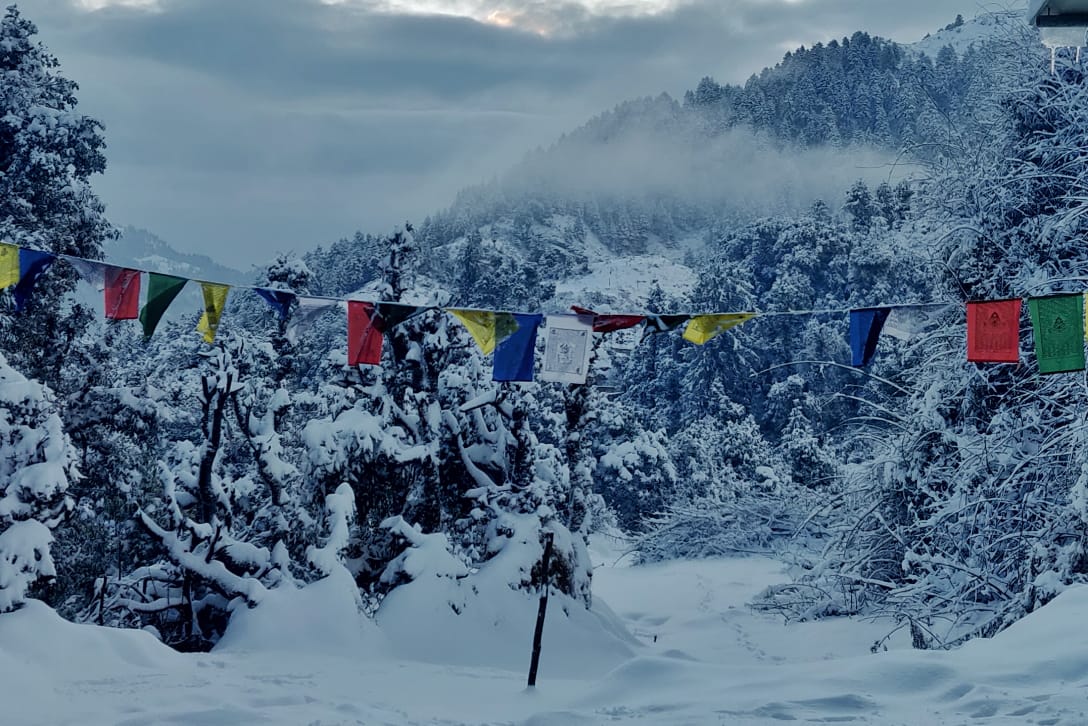 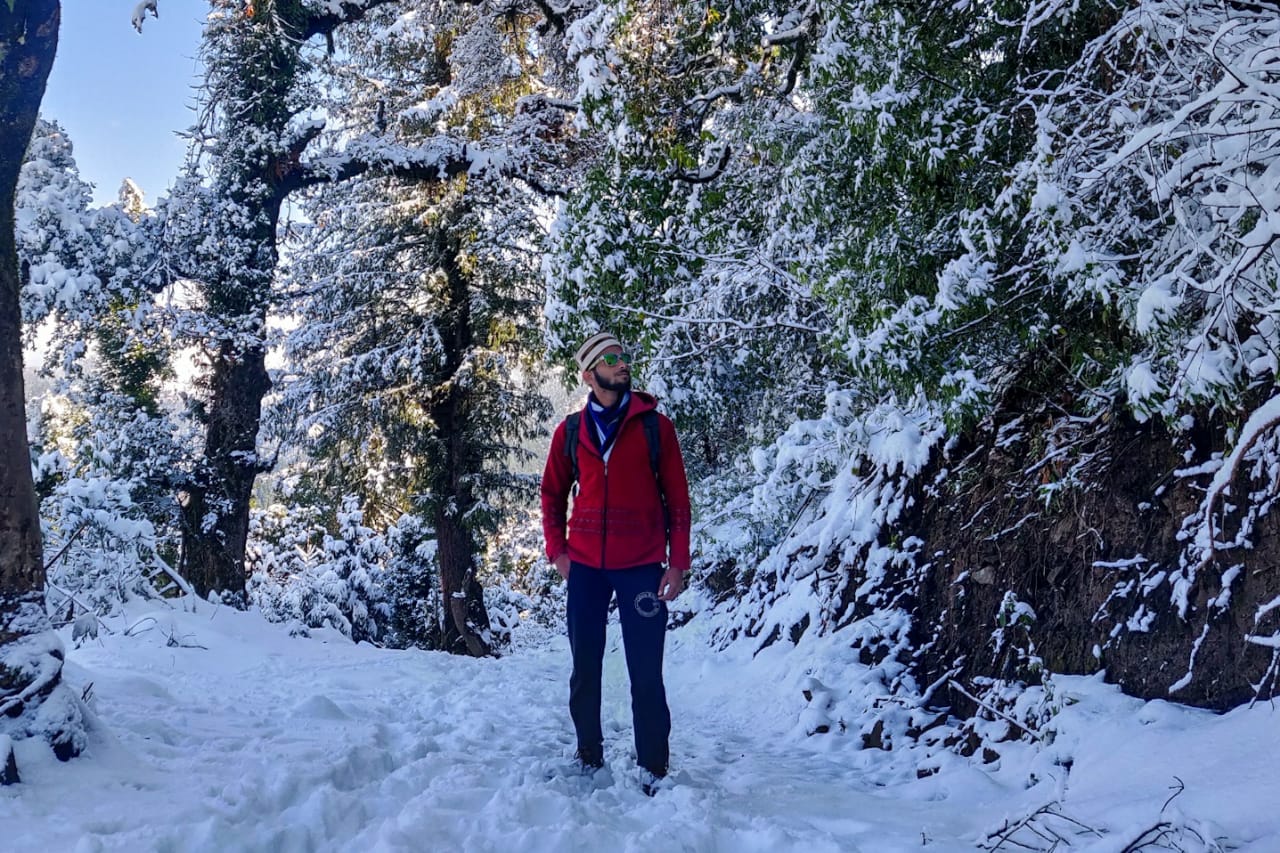 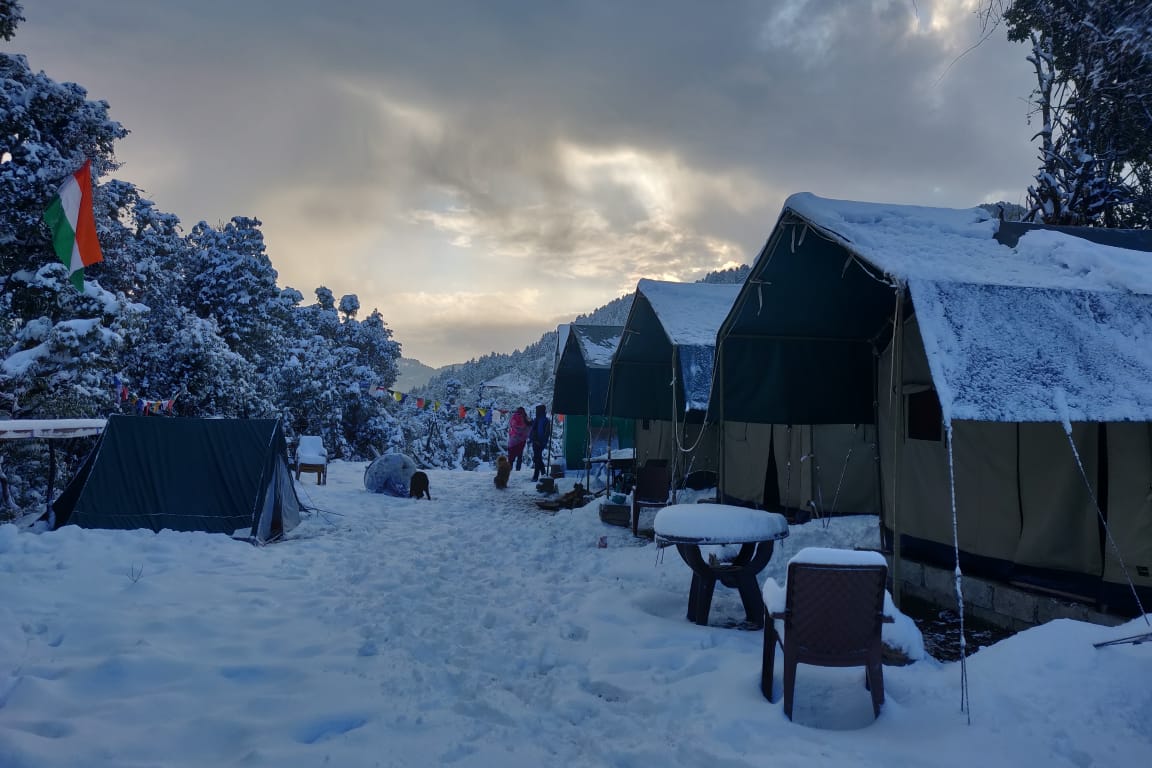 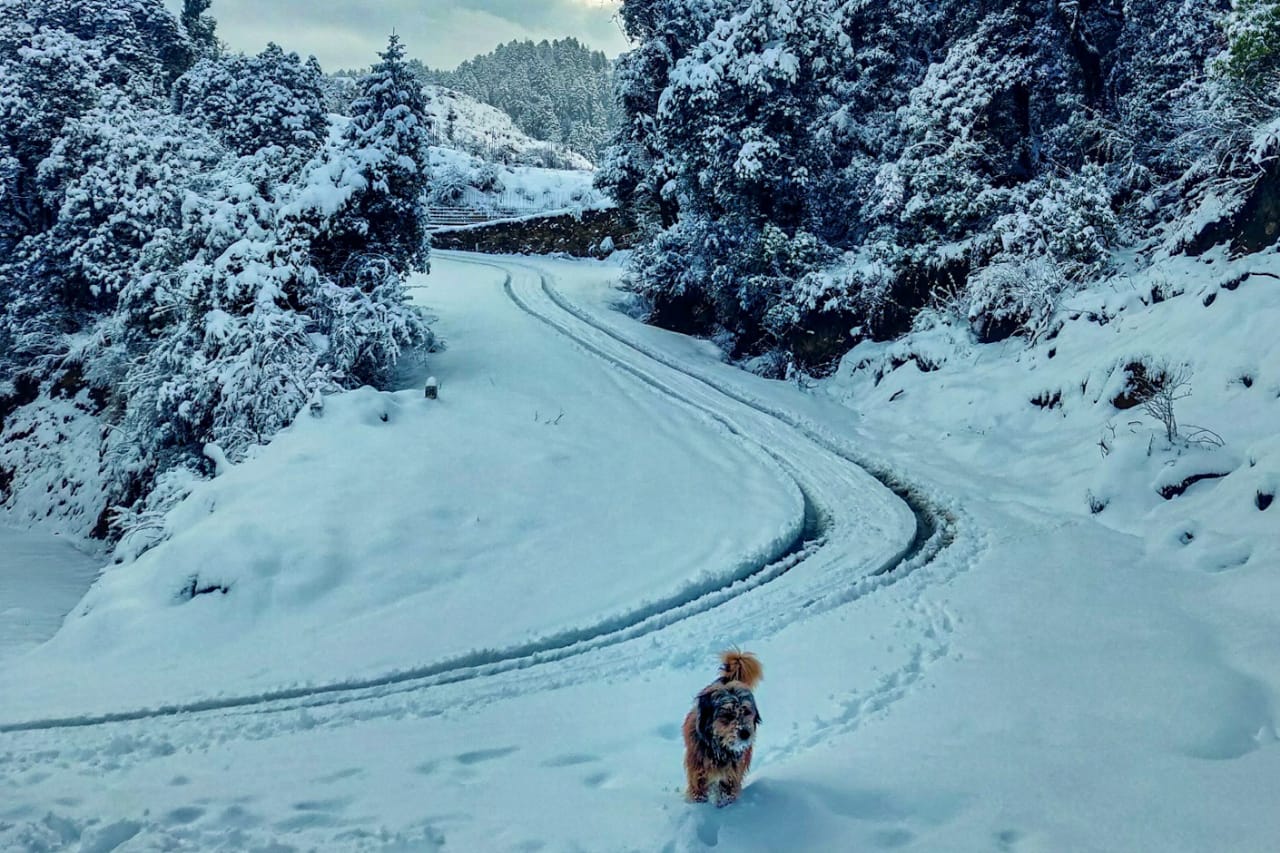 From Friday Night to Monday Morning

From Friday Night to Monday Morning

Send Query To Our Representatoive