﻿Longing for lush green grasslands, with the backdrop of mountains. Dayara bugyal is your getaway.

Dayara bugyal is alpine pasture land, or meadow, with a maximum altitude of 11978ft of the Himalayas in the Indian state of Uttarakhand, where they are called "nature's own gardens". It is a vast stretch of almost flat land, about 28 sq km in area, with lovely mixed forests of oaks, maples, rhododendrons and pines. It get completely covered with pristine snow during winters and although one can trek through the Dayara any time of the year .The best time to do Dayara Bugyal trek is December according to the popular choice,when the trails sparkle with snow. The temperatures drop up to -5 degree Celsius during the nights. Appreciate the picturesque and enchanting Himalayan range from snow-covered green meadows. Witness the alluring view of Bhagirathi, Kalanag and Bandarpunch peaks from the grassland.

Dayara bugyal is home to several endemic and endangered species of flora and fauna including Himalayan brown bears who hibernates through the winter season, Tibetan and Himalayan wolves, the golden eagle, cinereous and Himalayan vultures, the Indian eagle owl and Himalayan eagle owl. Also, in summers the shepherds reach here with their cattle and stay till the onset of winters.

Dayara bugyal is an easy-moderate level trek, it is a great option for beginners. Experienced trekkers can also enjoy Dayara Bugyal as the trail is refreshing and less commercialized. During winters it receives heavy snowfall, which turns the greenery to whiteness. During this time, the bugyal transforms from a trekker and nature lover’s paradise to a buzzing ski resort.

The trek starts from a village named Barsu which is situated at the Uttarkashi district of Uttarakhand. The journey from Barsu to Dayara Bugyal makes its way through the scenic towns of Rishikesh, Chamba and Uttarkashi beside the Bhagirathi River. After reaching Dayara,trek to Bakaria Top through green prairies followed by going back to Barsu and completing the trek. 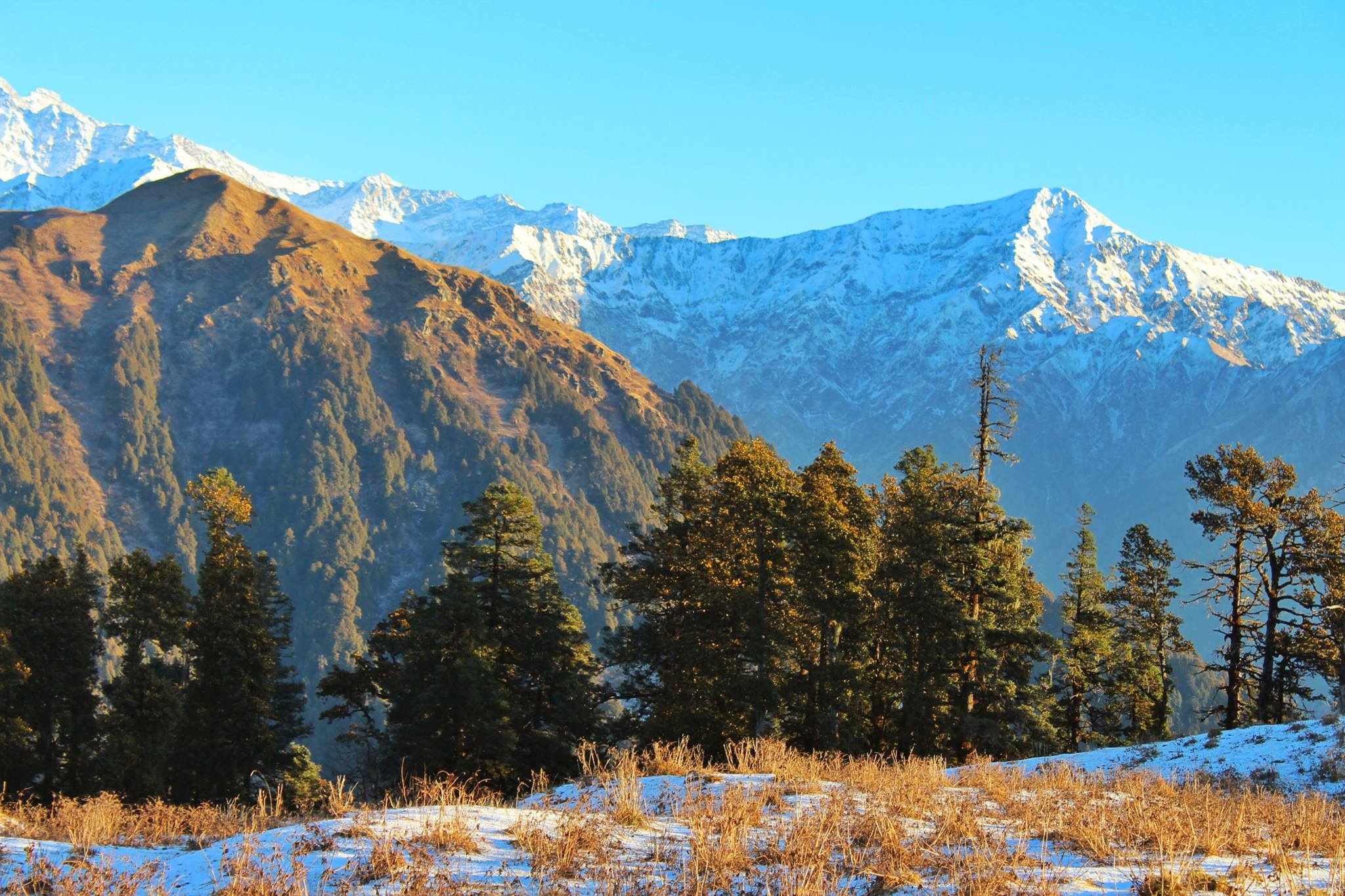 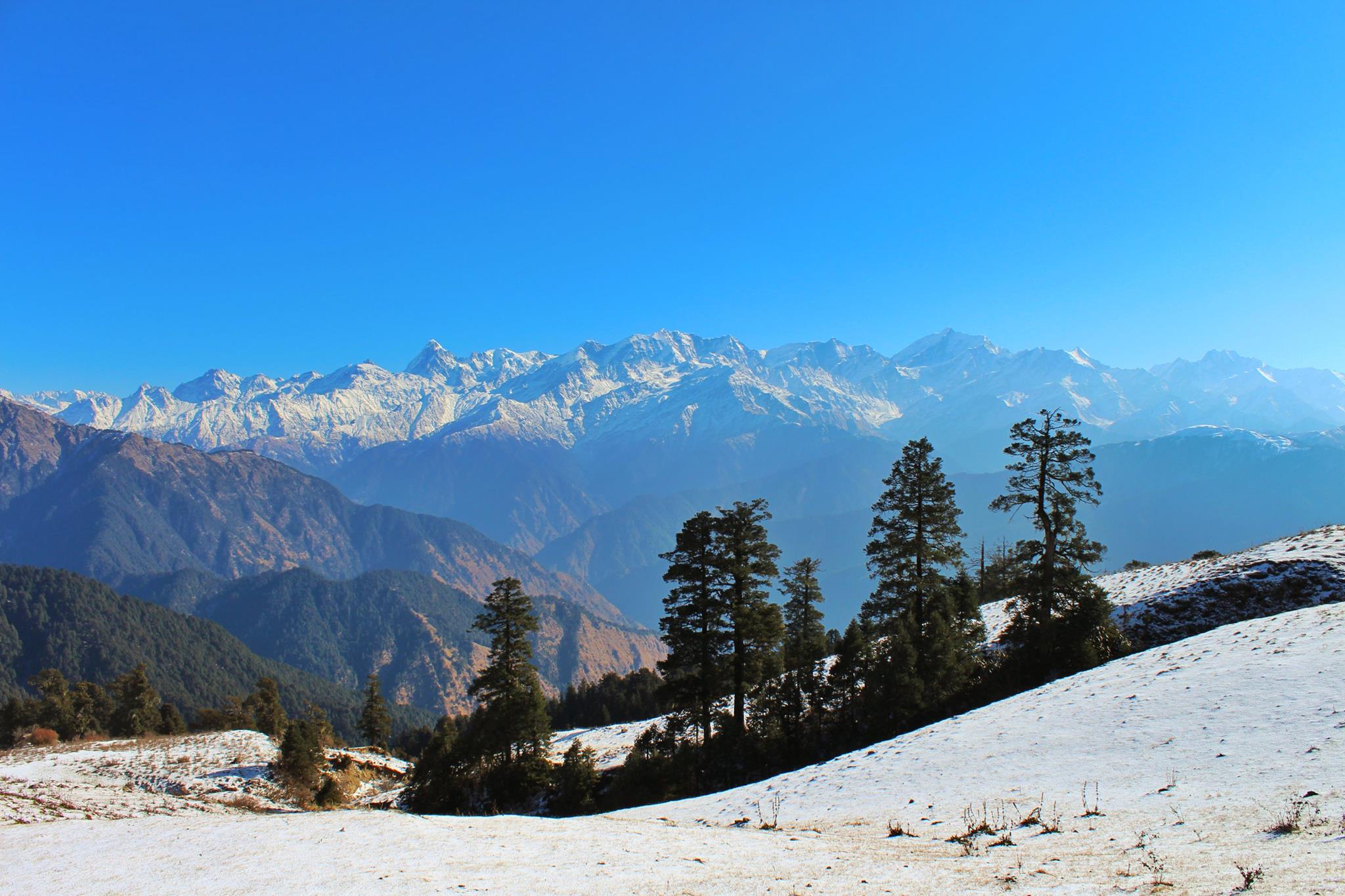 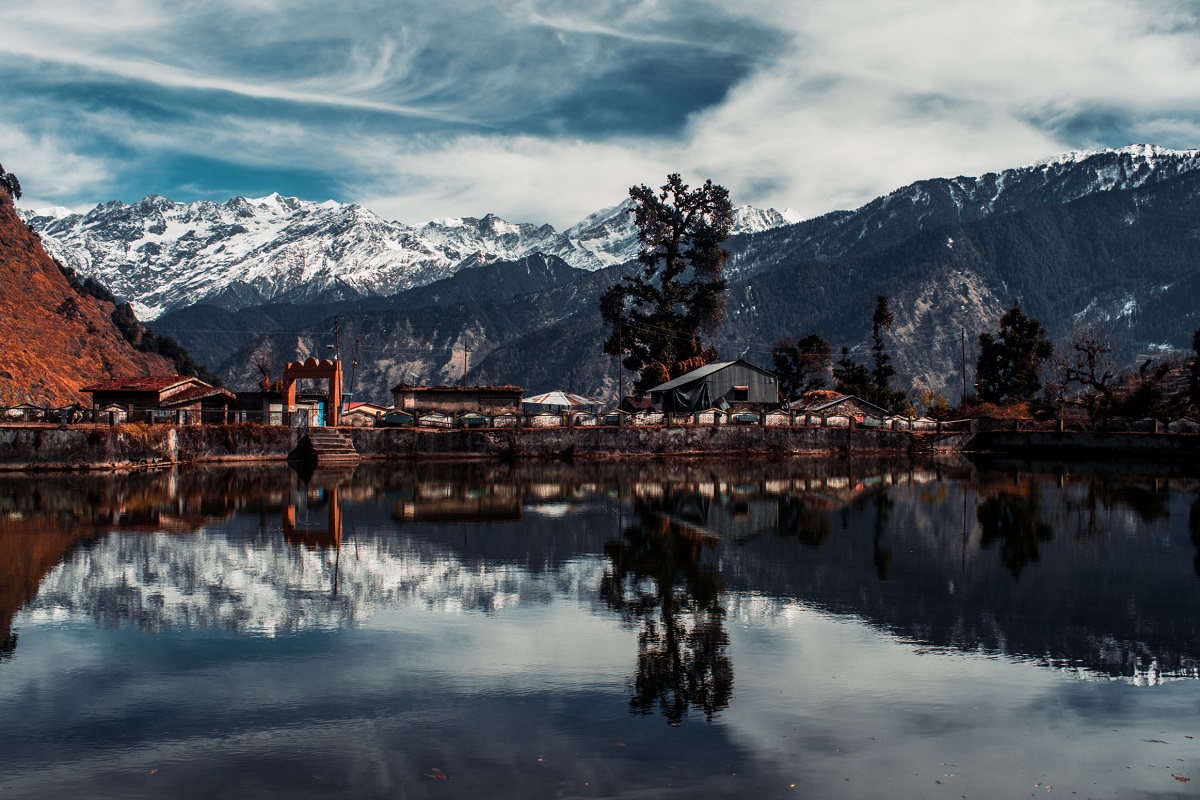 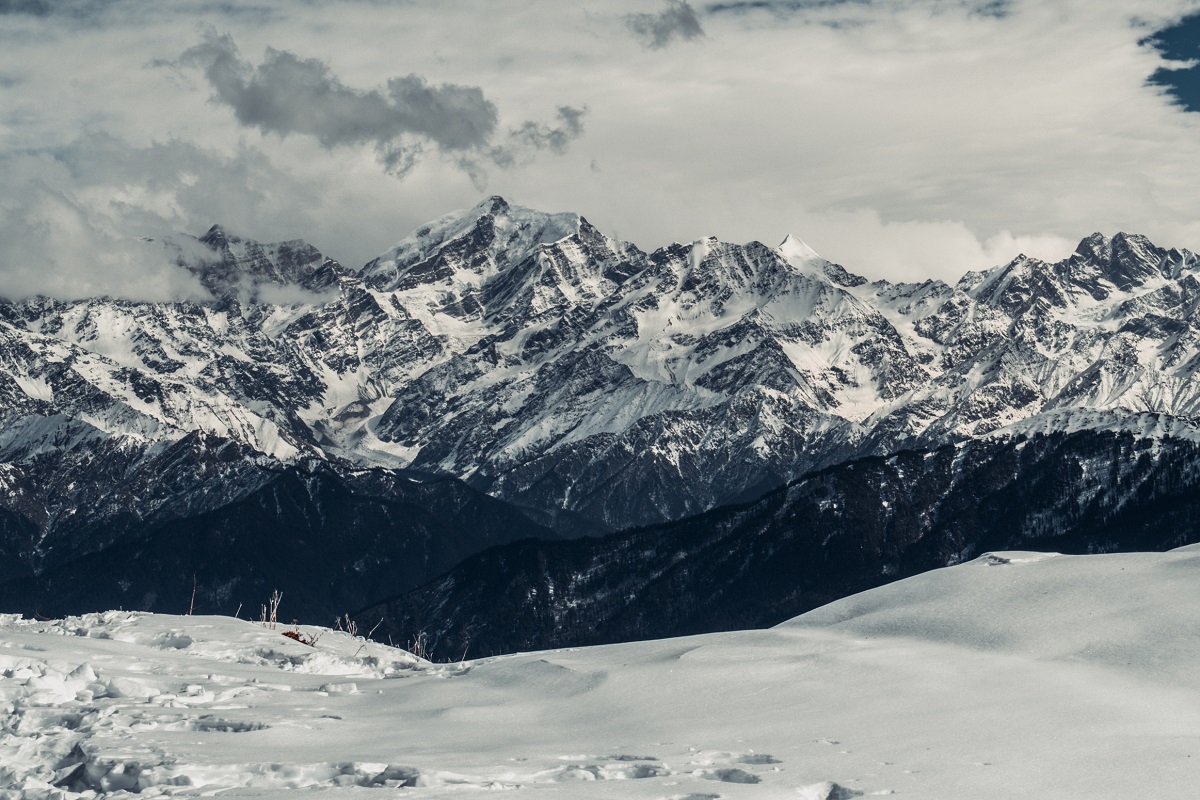 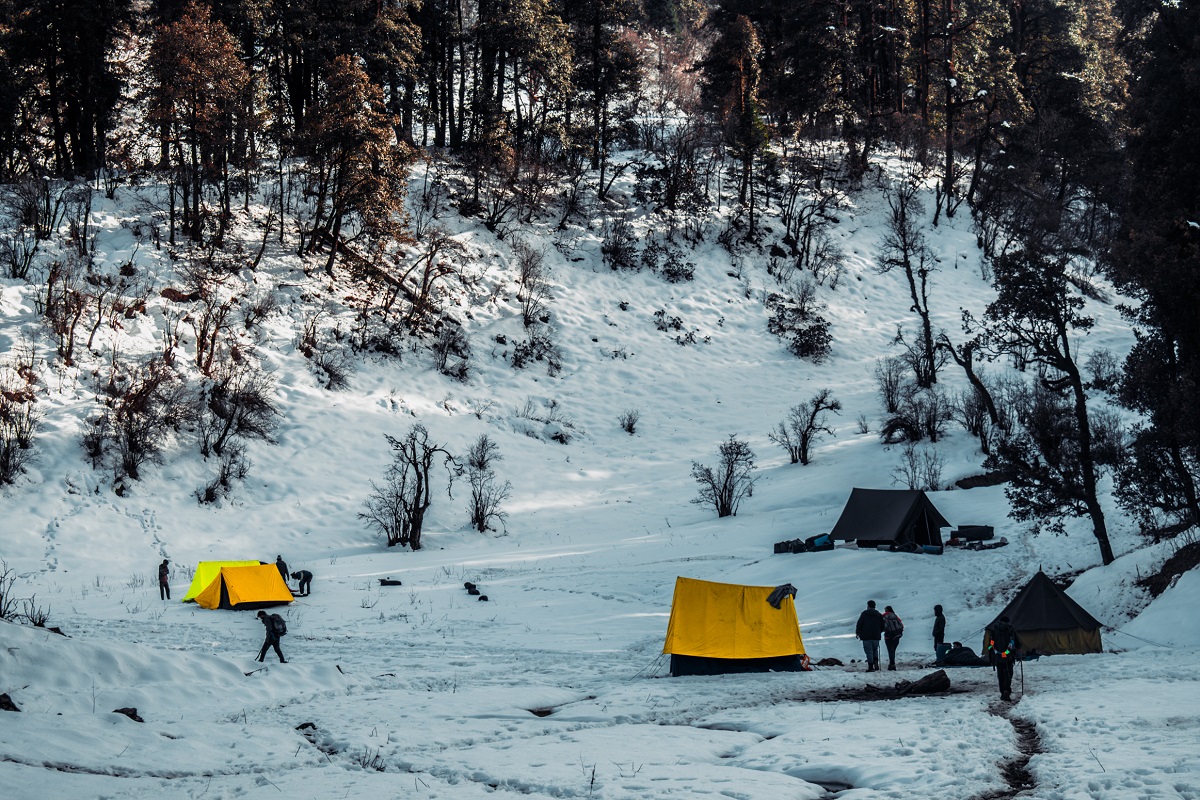 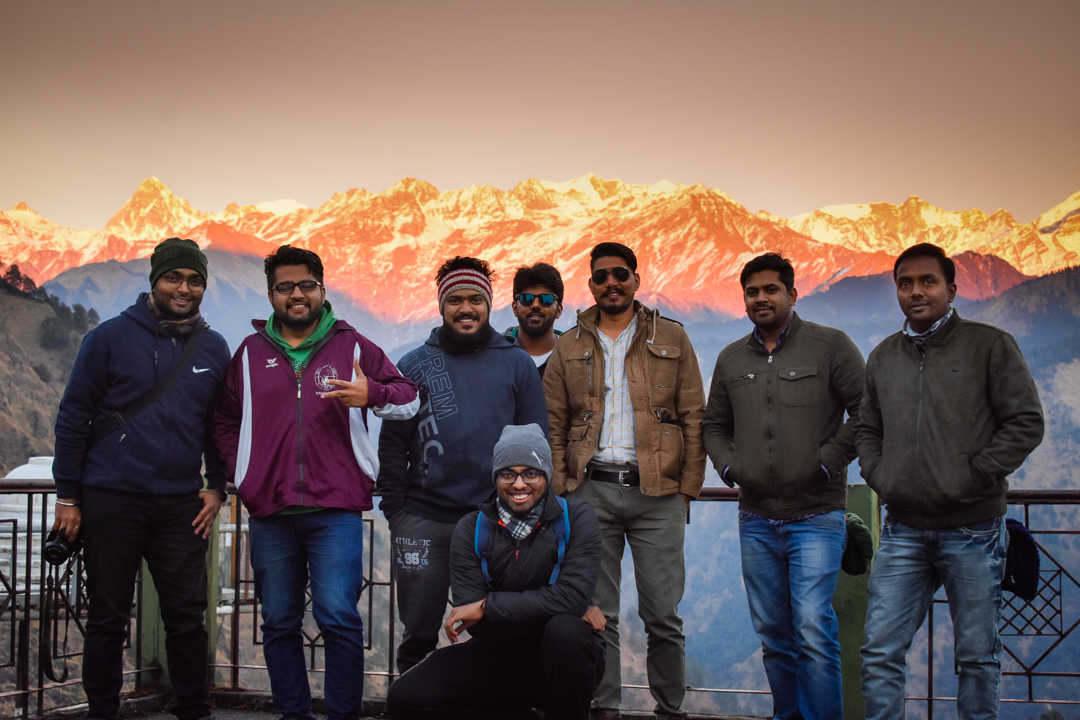 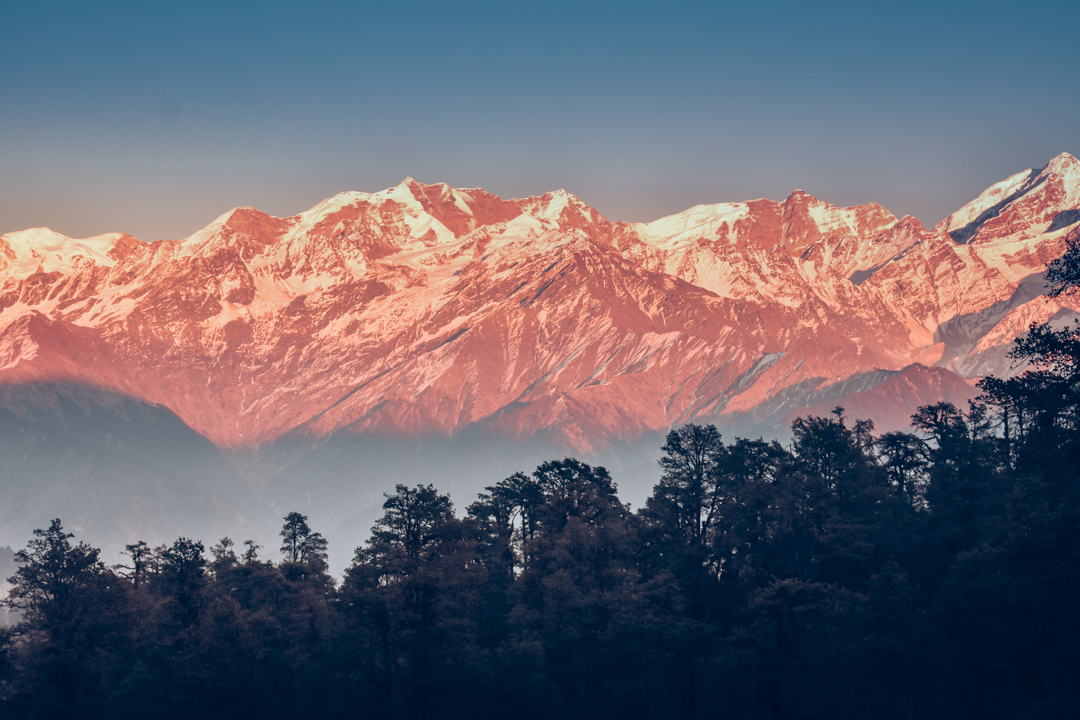 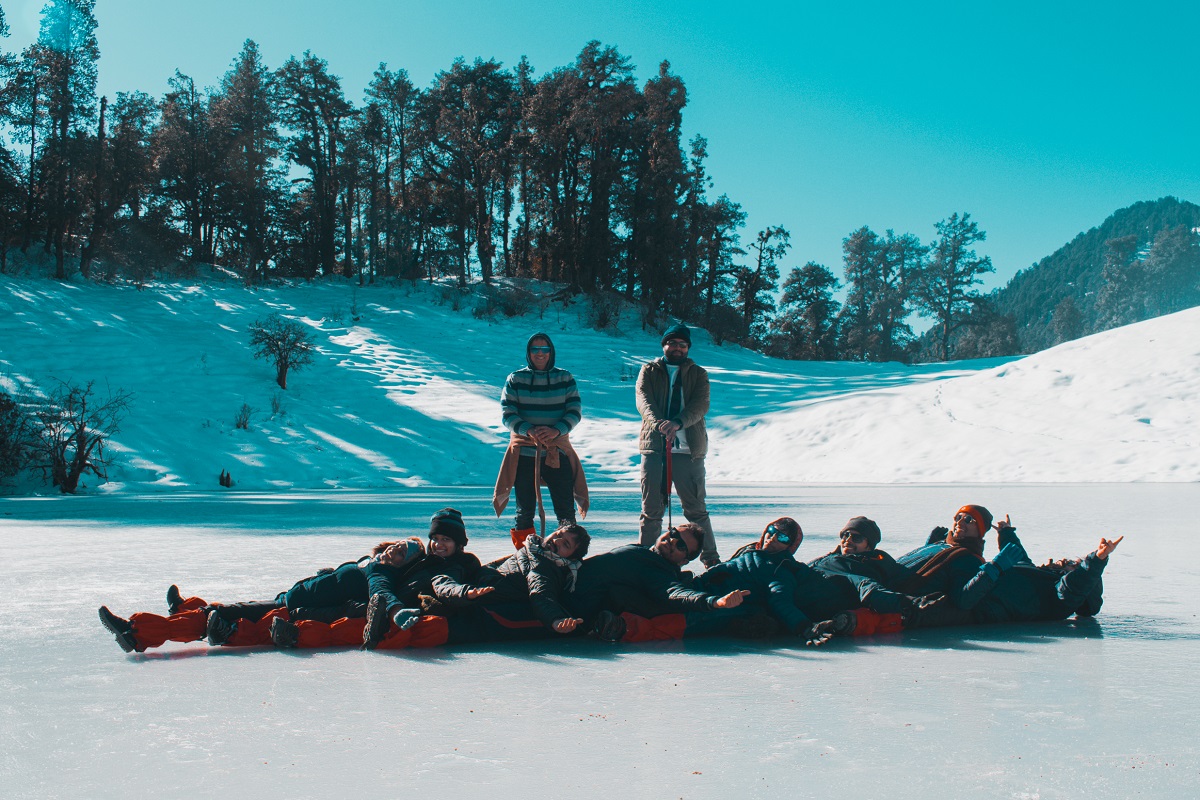 Send Query To Our Representatoive